Words in motion; gathered from the day 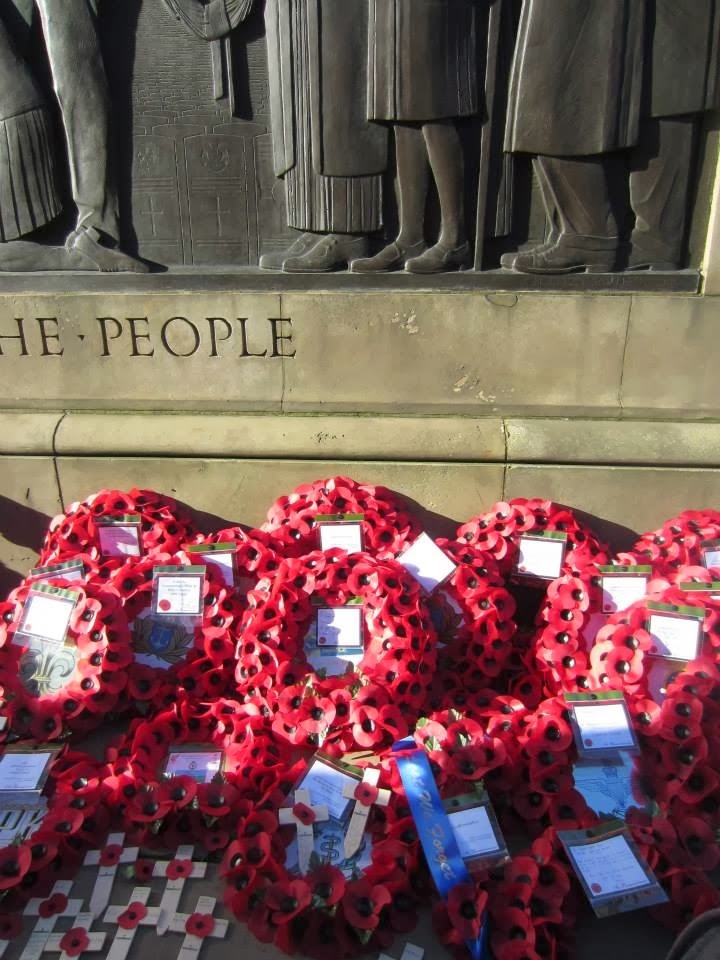 Those who fell unforgotten, those unnamed, unfound
Shaking the ethereal dust from serge and Bedford corded trousers,
Smoothing the lines in greyback flannel shirts.
Absentmindedly polishing brass buttons on the palms of their hand.
Easing off the bandoliers long empty of ammunition

Stretching, as those long asleep, embracing the horizon.
Casting no shadows in the glow of the dying sun.
Brothers find brothers, handclasps of friendship
they stand listening to the silence of a different summer.

Those who stood and served now stand and pause.
Unbuckling putties, shrugging jackets
they hitch each trouser leg and fold each flanneled arm
to knees and elbows
Peak of the trenchcap pushed high on the forehead
Farmboys and miners, Navvies and scholars
reliving other summers.

Trout waiting to be tickled in the turning of the brook,
Resting places in the shade of oaks where phantom steeds
have shook off their traces and humph in companionable silence.
Scents of carbolic and baccy hover over wheat fields.
Where wanderers absentmindedly crush the kernels in the palm of the hand.
Declaring the harvest ready for the cut.
Crimson drops of poppies scattered through the gold.

Their lives already given for the day we call tomorrow.
They choose their memories from other yesterdays.
And rest in the going down of the sun.

And in the tomorrows that fill our lives
We will remember them.

Email ThisBlogThis!Share to TwitterShare to FacebookShare to Pinterest
Labels: One hundred years, Remembering, World War One 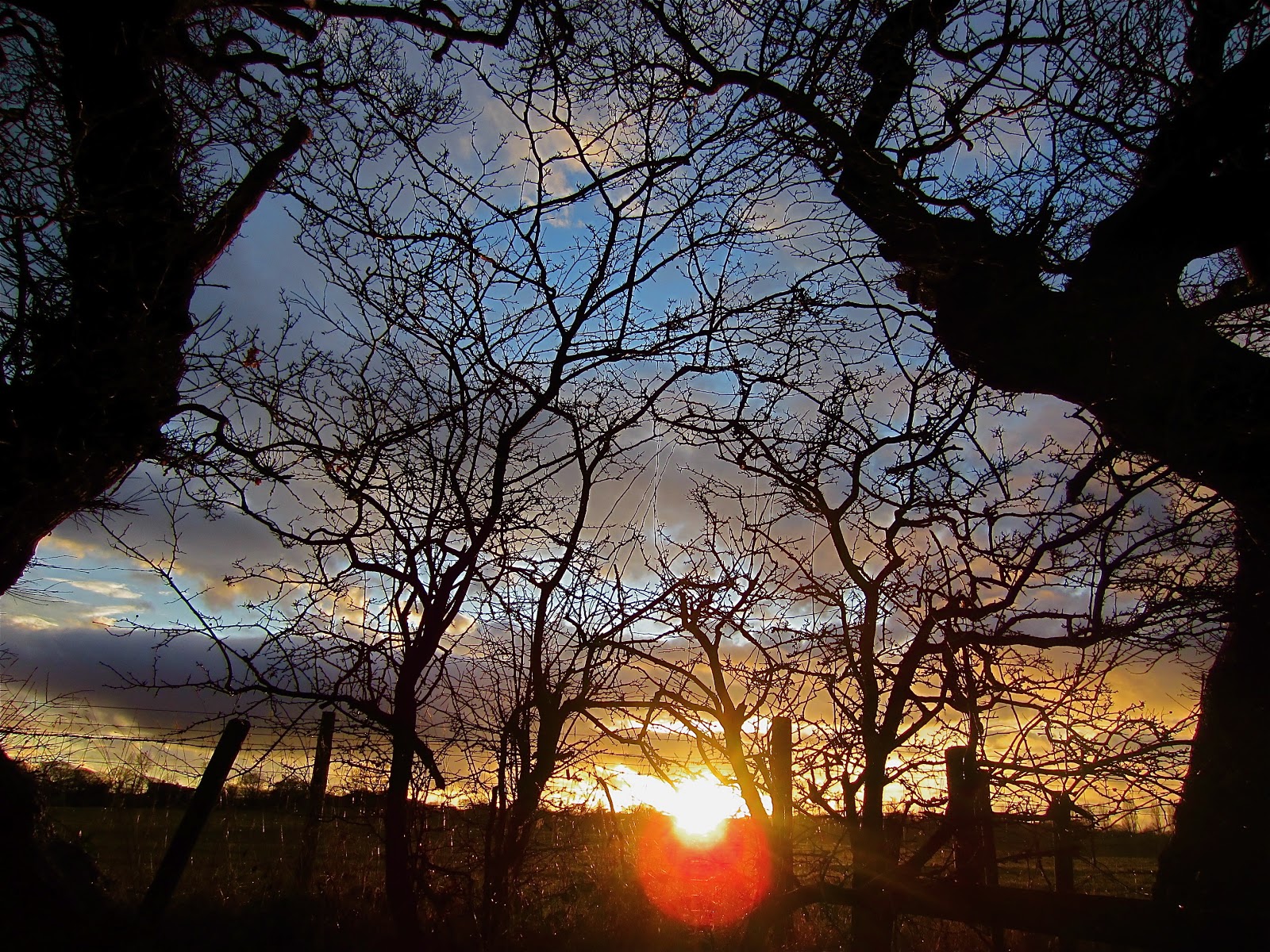 Why not fall?
surrender
sacrifice movement
to stillness

Finding rest
deep in curling
intricacies of
root and rock
pillowed in velvet
deep, emerald,  mosses.
drawn into the warm umber
of last year's leavings
Letting the earth carry
you into forgetfulness.

They fall, the
summer leaves
in autumn dress of
spiced ginger, crimson
and gold.

They fall
at the mere whisper
of a breeze
Letting go of all
they are
Becoming a coverlet
of rare beauty
In time
a counterpane
quilted with
spiderly handwork
embroidered with
earth's tears
dew and rain
becoming crystal
in the beckoning
of Stillness.

Let the forest
gather you up
Let your breath
be the rise and fall
of autumn mists
Let your heart
be the beat of
passing days
Let your spirit be
the song of the earth. 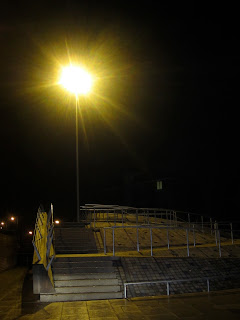 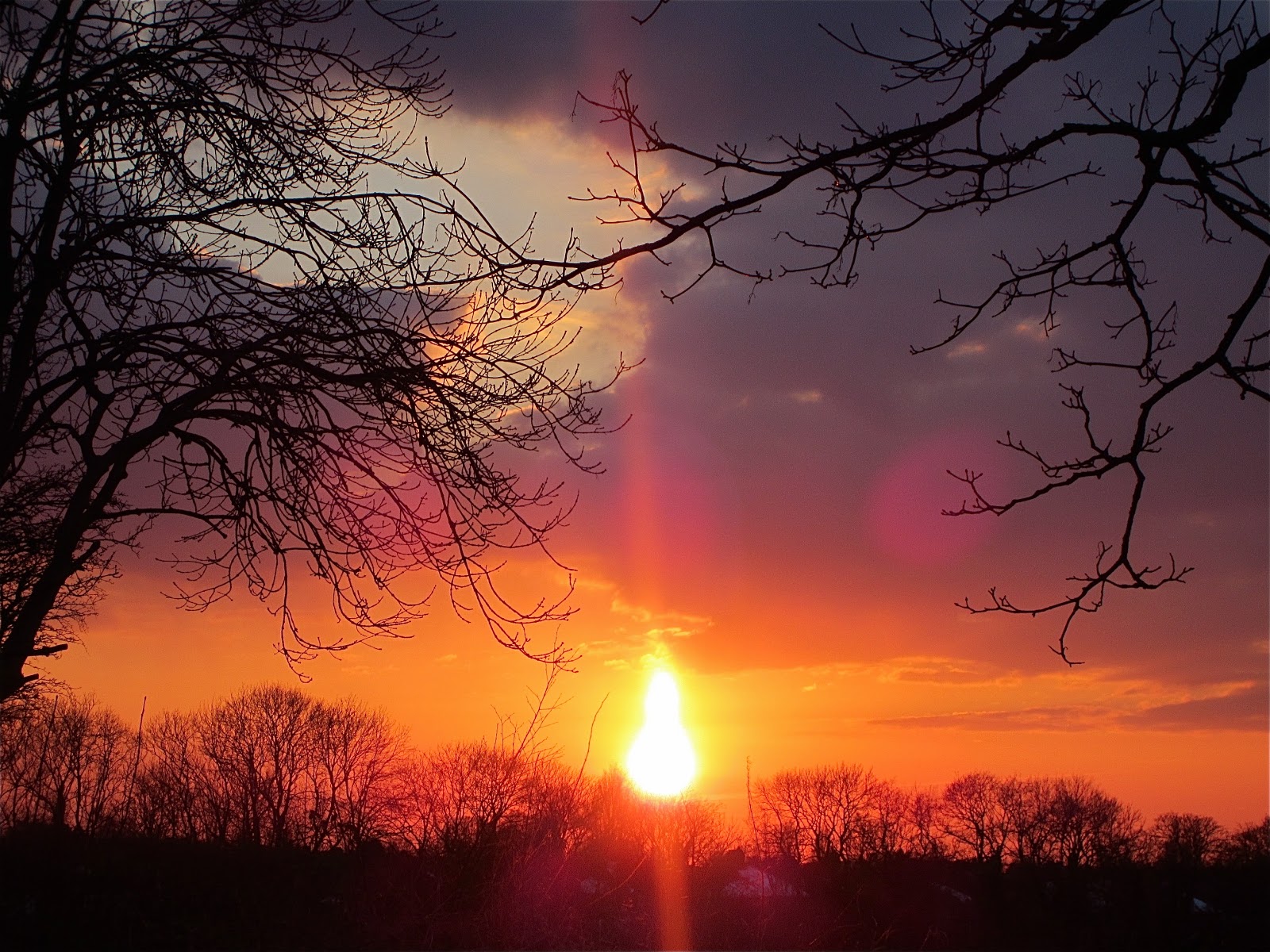 Even if you don't...
the stars understand
That darkness can bring light to life 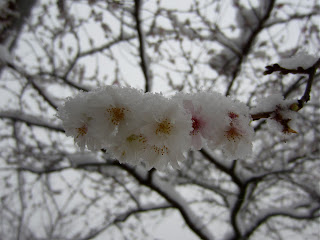 The dregs of Winter
have been drawn out
and made anew.

A exhale of chilled breath
rests on the landscape.
Sparkled frost dresses the woken earth,
glistening below tissued shrouds of mist.
A hopeful gift from Persephone
in the turning of the seasons. 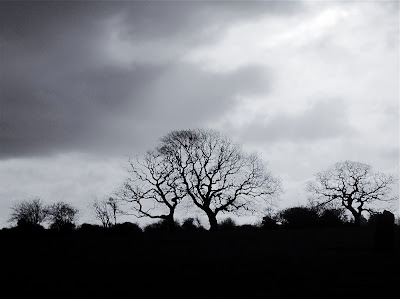 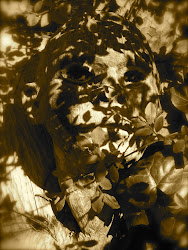